My wrist is killing me!

I’m a programmer. I code for a living. More than half of my every waking day is probably spent in front of a laptop or desktop computer doing anything from playing games, coding, checking my social networks, replying to emails, etc. I’ve had this kind of lifestyle for over twelve years now and I’ve been having pain around my right hand and wrist for about a year.

Healthcare is not one of those things we’re proud of here in the Philippines and most of the doctors I’ve been to in the past are either incompetent or plain dismissive. So, yeah, as much as possible, I only go see a doctor when I feel that what I have may be life threatening.

The pain started gradually and came and went. About four months ago though, it started hurting like hell. Doing normal stuff like shaking hands with people, shooting some hoops, riding a motorcycle, and sometimes even driving a car became really painful. While the pain has now subsided, it never really went away. I could say that I have hands that are bigger than the average man’s.

Like what any good Geekysaur would do,  I turned to Google for answers. It turns out that there may be three reasons for my chronic wrist pain.

I have a history of having high uric acid levels and have had gout attacks before so I can’t really dismiss this as just plain old arthritis.

I’m a gadget guy so, while I never really had it diagnosed, I decided to try out different gadgets to see if it’s just a case of poor ergonomics. My current setup was a Razer Blackwidow Ultimate mechanical keyboard coupled with a Razer DeathAdder gaming mouse.

I’m really a fan of mechanical keyboards and I love the clickity sound the Blackwidow makes so the first thing to go was the mouse. I bought a Logitech M570 Wireless Trackball, which I might do a review on later, and has been using it for about a year now. While the pain did subside, it did not completely go away. Besides, it was never really comfortable for me as I found it too small for my palm. This is my Logitech M570 as compared to my hand.

So, when I heard that my uncle would be going home from the United States, I grabbed the opportunity to do some Christmas shopping which consists mostly of ergonomic gifts for myself.

My December 2014 Christmas shopping list consisting mainly of ergonomic gifts for myself!

So, yeah, I ordered the following:

All in all, I probably spent more than I should but almost all of these are not available here in the Philippines and it’s not everyday someone goes home from the United States — which saves me a lot from the usual international shipping charges. Besides, I wanted to find a good trackball or mouse that would be a good fit for my hand so I need to experiment a bit. Plus, I might also be blogging about my experiences with these devices.

What do you think? Which of these devices would be best for everyday use, lower the pain in my wrist, and also allow me to do some light RTS gaming? Leave your comments below! 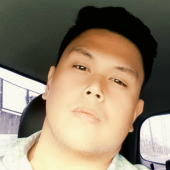 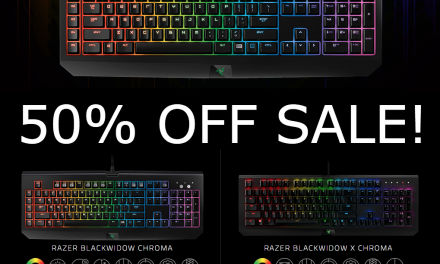